After exploring and showcasing my own colorful interpretation on the original "The Contenders" illustrations I did earlier for Deadline Hollywood. This awesome crew approached me once again - to let me know they loved the experimental work and asked me if I could do a new series, this time for the EMMY's with my own colourtful imagination!

The contenders is the only event where Television Academy and Guild members have the opportunity to spend the day with creators, writers and talent from many of the best shows on television today. Hosted by Deadline Hollywood 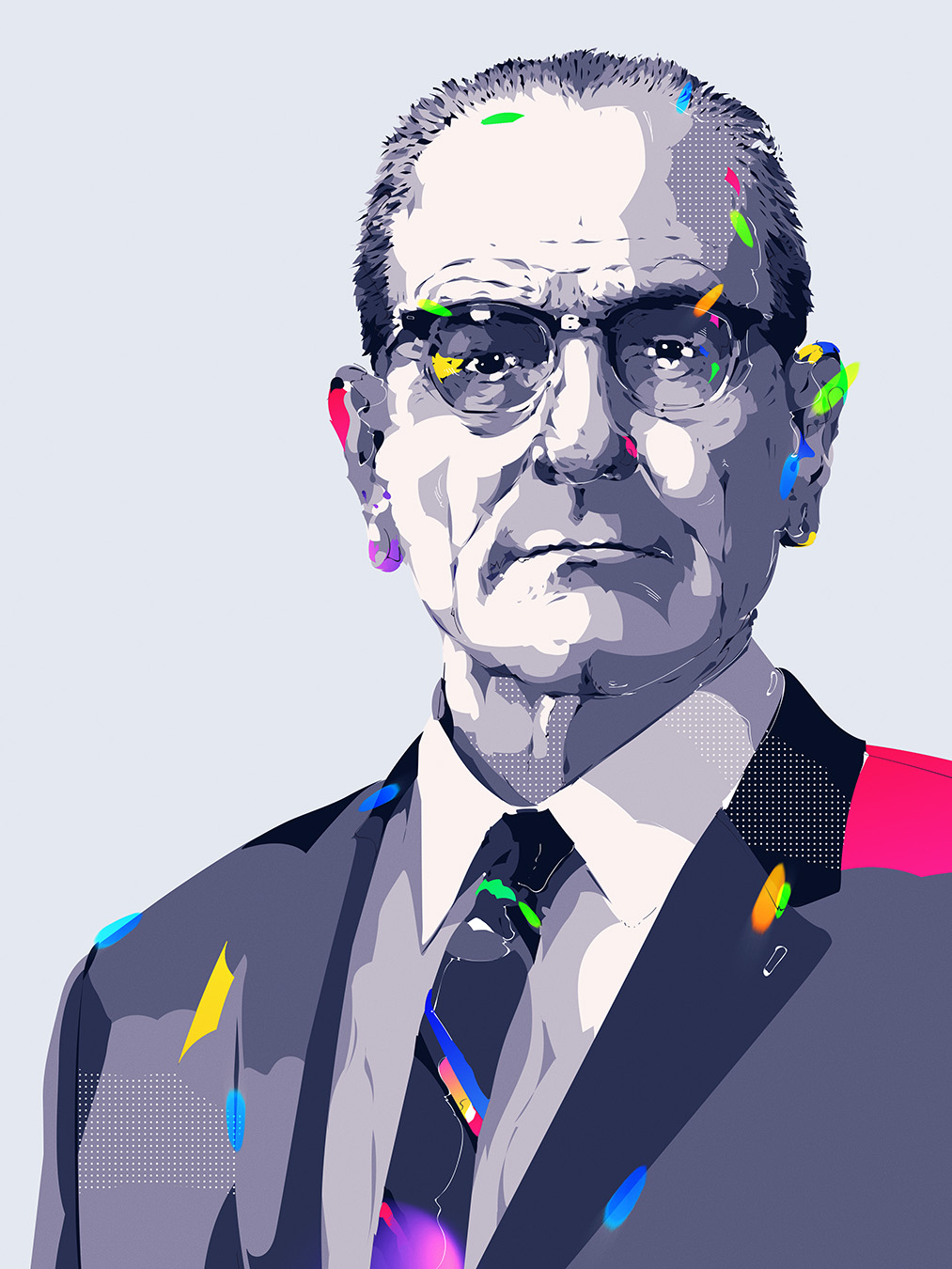 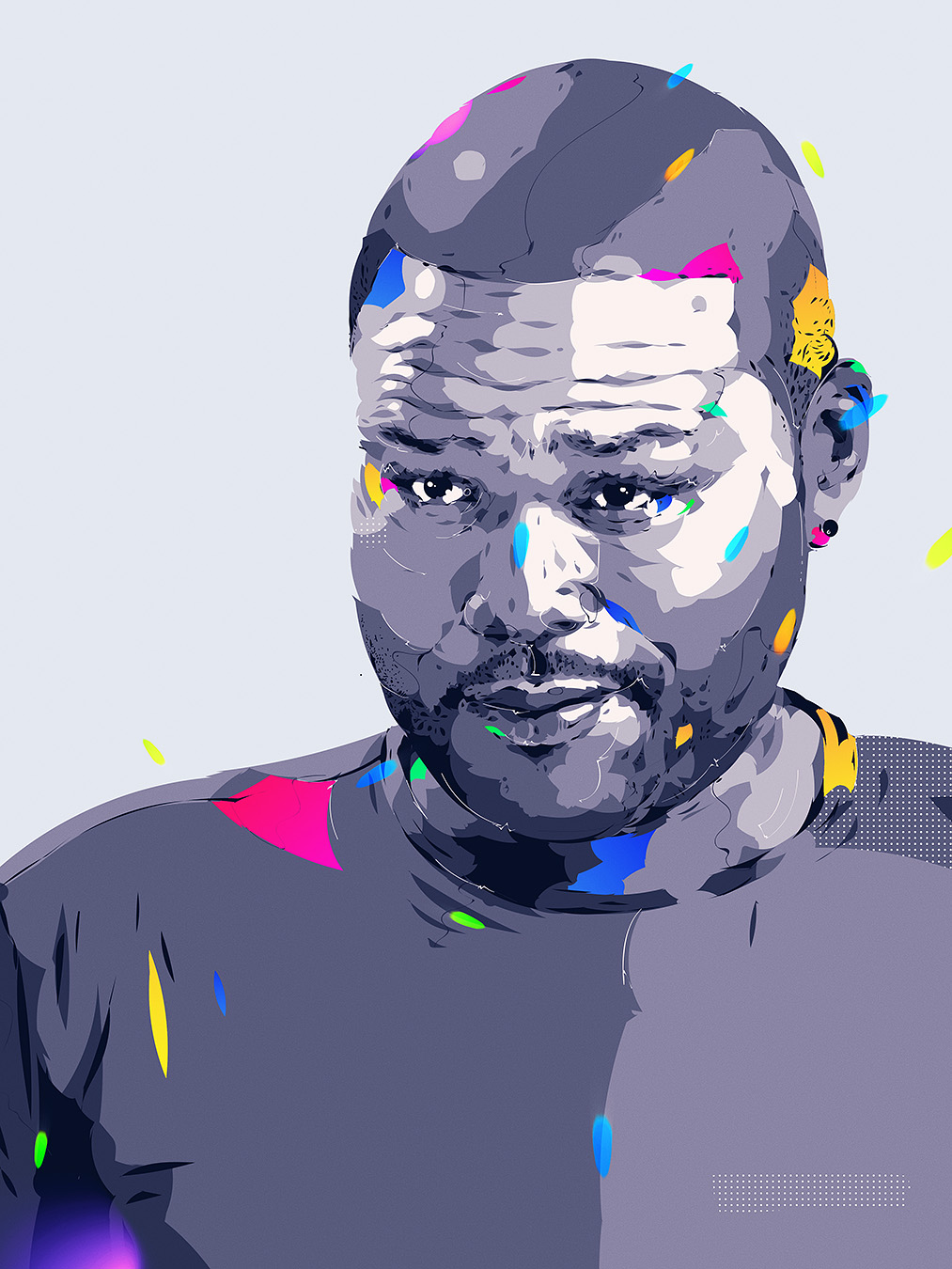 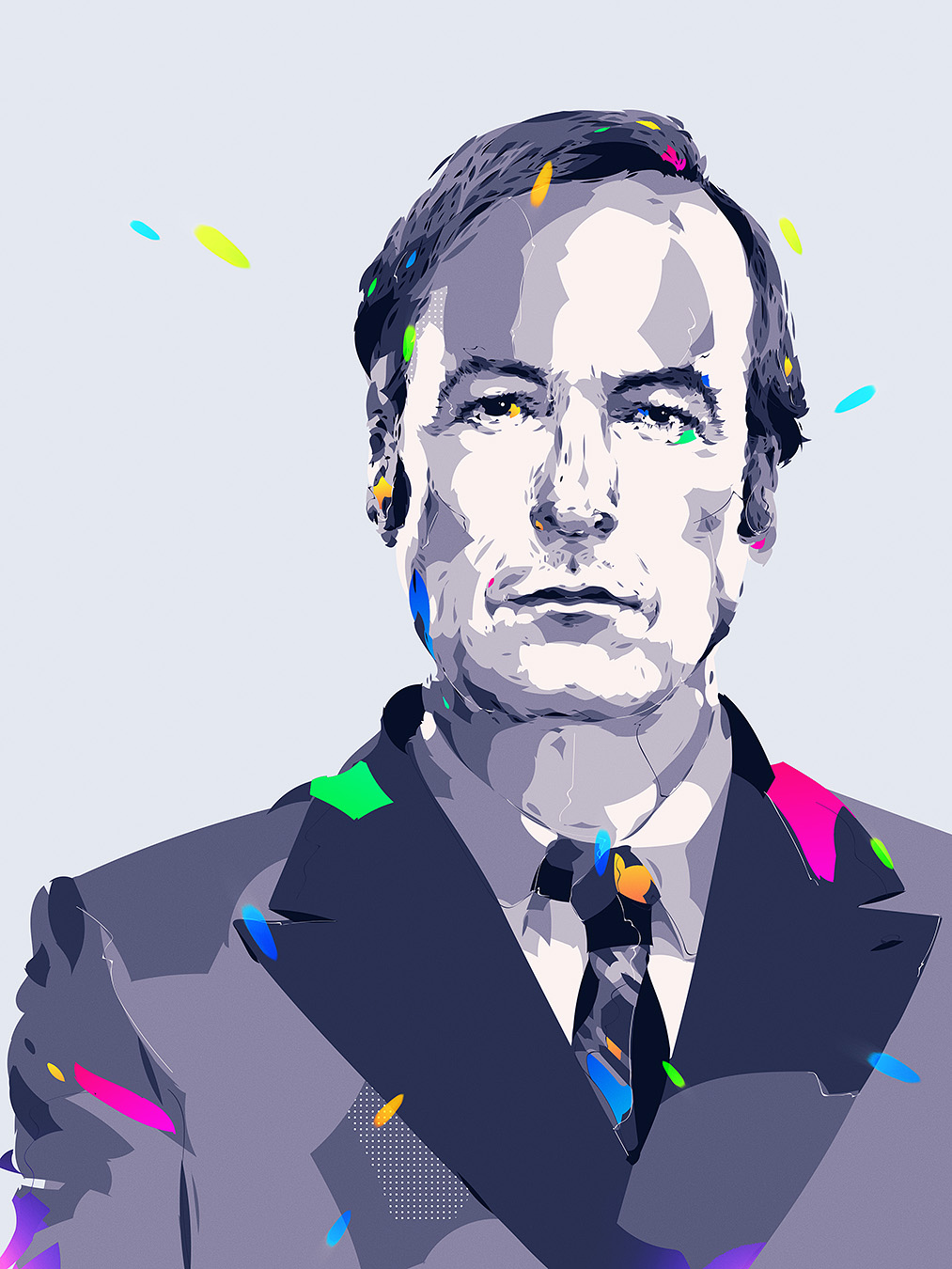 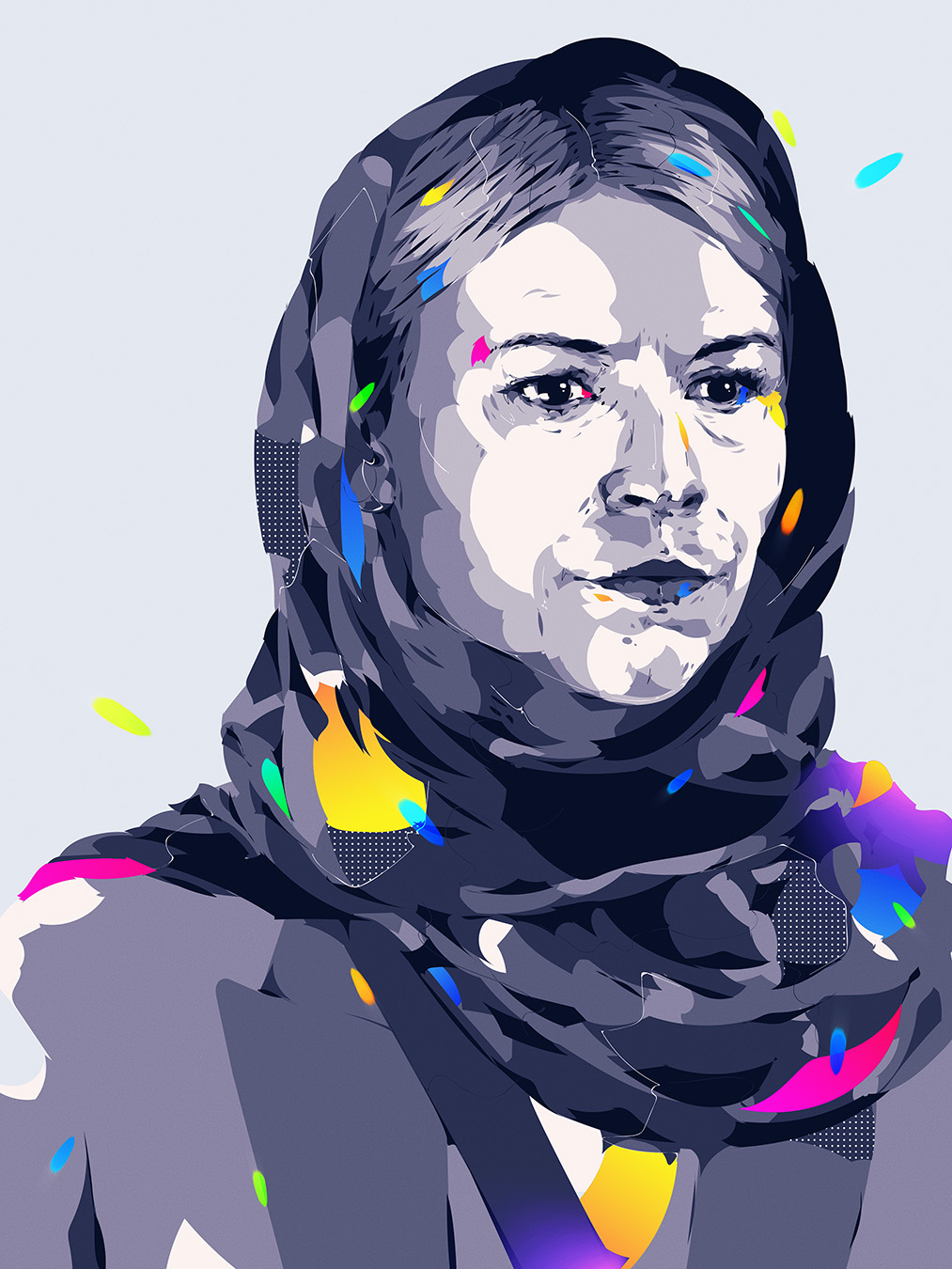 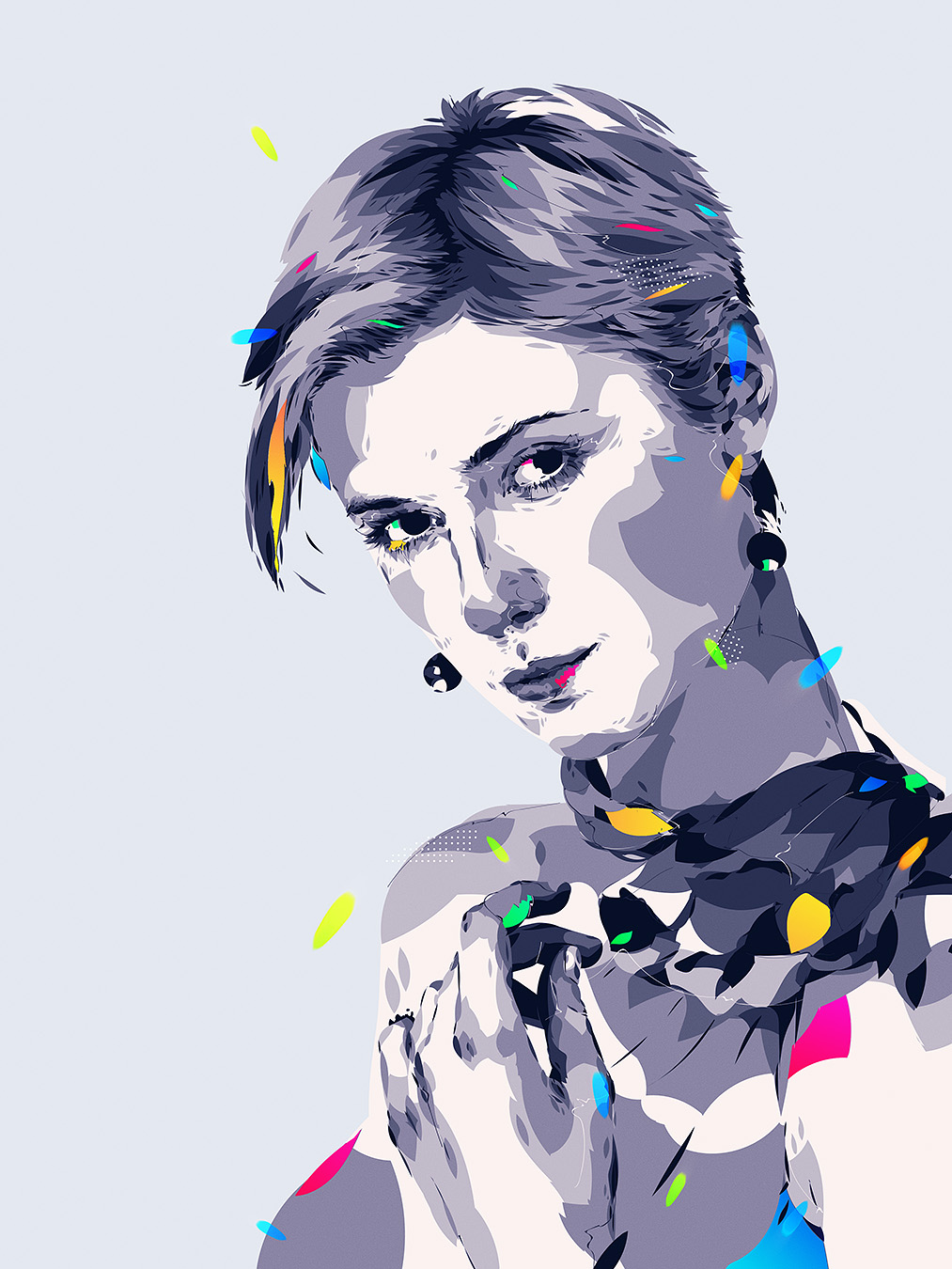 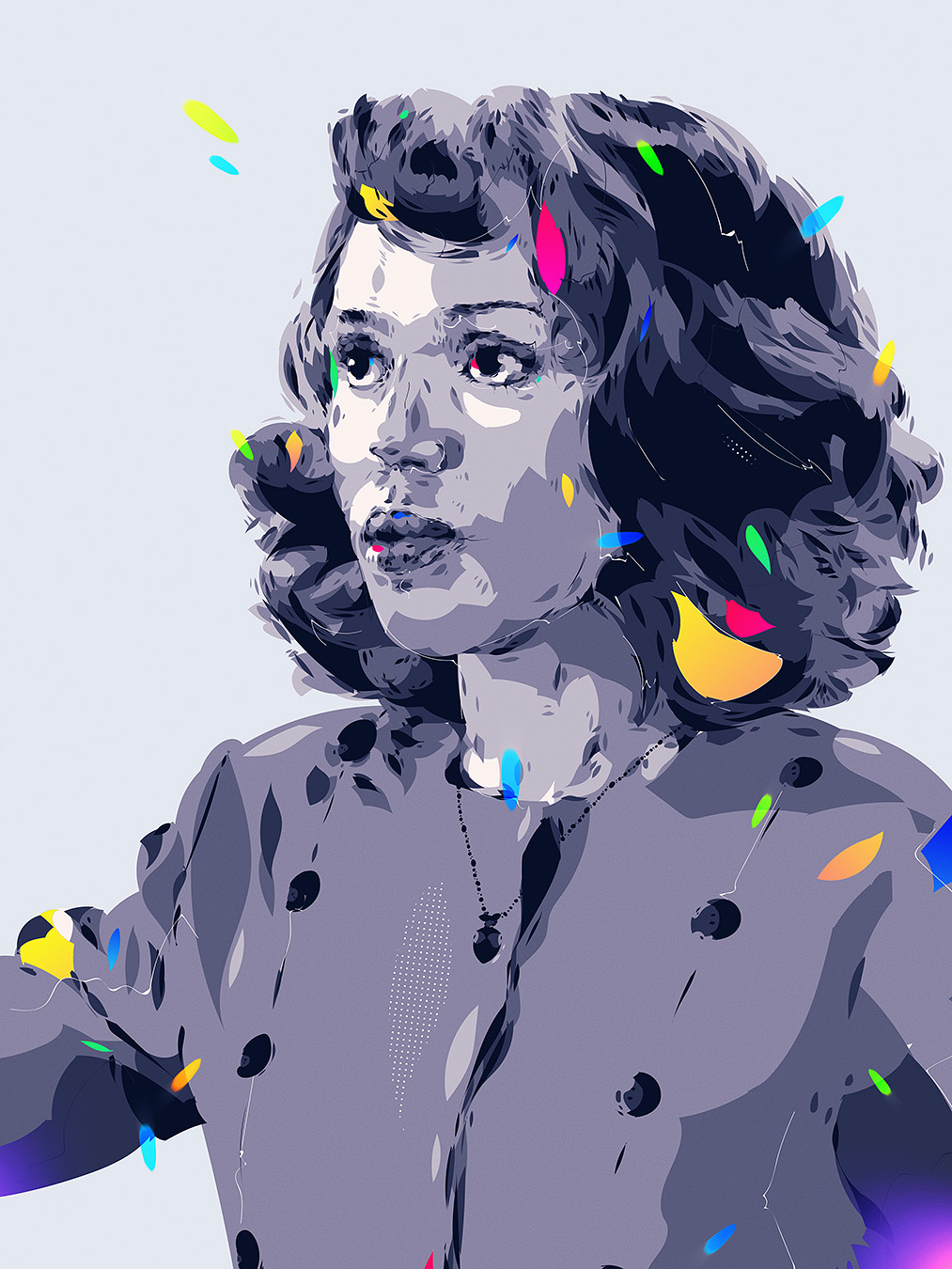